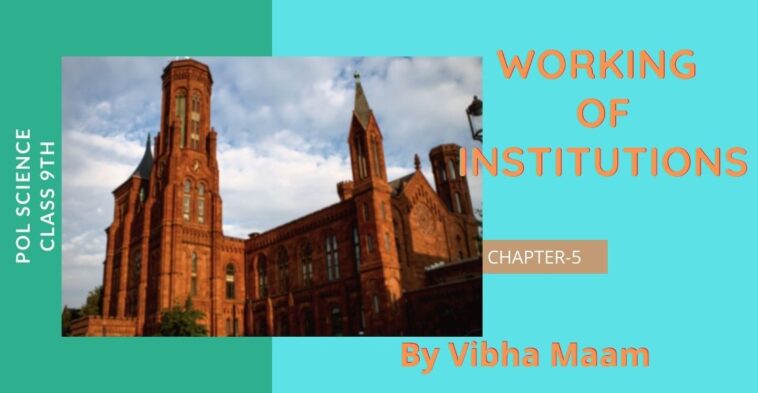 Checkout handpicked notes of NCERT class 9th Pol Science Chapter 5 Working of Institutions notes by Vibha Maam and don’t forget to share your valuable comments in the comment below to motivate our author.

It is a government order, which looks like an ordinary circular or notice. it has a number and was signed by the joint secretary, (an officer in the Department of Personnel and Training in the Ministry of the Personnel Public Grievances and pensions), who signed the order.

Who decided to issue the memorandum?

Framework of the Indian Government

The President of India

Powers and Functions of the President

Impeachment is a procedure through which, president ,vice -president, and Chief justice of India can be removed from their post.

(530 from States, 20 from Union Territories and two nominated by the President)

Presiding officer – Speaker (elected member from amongst its members)

Tenure – 6 years ,one third of its members retire every two years , it is a permanent house

Nomination -12 members in the field of literature, science, art and social services

The Prime Minister of India

Power and Functions of the Prime- Minister of India

Powers and Functions of the Council of Ministers

Deputy Ministers (Assist the cabinet Ministers and ministers of State)

Powers and functions of the Supreme Court

Thank for your guidance mam 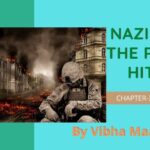 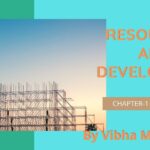