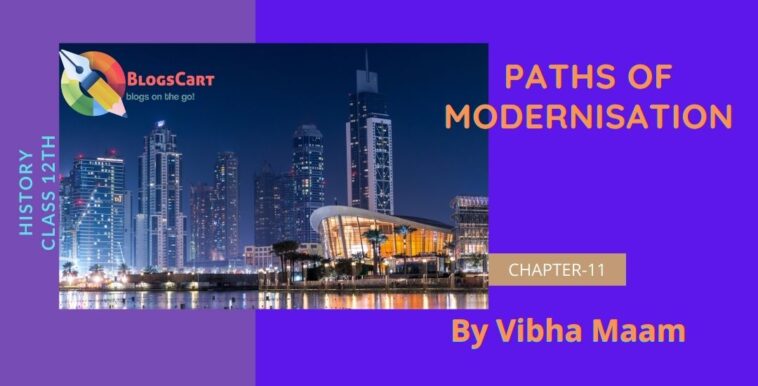 Checkout handpicked notes of NCERT class 11th History Chapter 11 Paths of Modernisation notes by Vibha Madam, and share it with your friends and classmates.

Japanese literature ‘Tale of the Genji’ written by Murasaki Shikibu (female writer) led people to question – The essence(inherent) of being Japanese could be found long before the contact with China.

Myths of origin – Islands were created by God and that the emperor was a descendant of the sun goddess.

The Measures that created Opposition for Government

Meiji reforms ( modernizing of the economy)

Nishitani Keiji:–  defined modern as the unity of three streams of Western thoughts

After defeat:- Re-emerging as a Global economic power

Use Canva and Pixabay for amazing images. 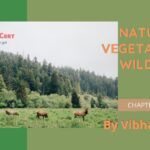