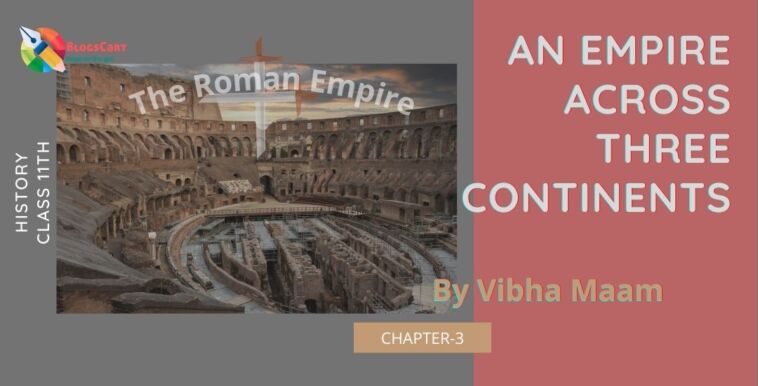 Checkout handpicked notes of NCERT class 11th History Chapter 3 An Empire across three continents notes by Vibha Madam, and share it with your friends and classmates.

An Empire Across Three Continents Notes by Vibha Maam

The two powerful empires Rome and Iran ruled over most of Europe, North Africa and a large part of the fertile crescent (middle East) and the economy was done on slave labourers.

Women had a stronger legal position. There are three sources to understand the history of Roman empire

Rome dominated the Mediterranean sea and all around regions in both directions North as well as south.

The Roman empire was bounded to the north by two great rivers, the Rhine and the Danube  and to the South by the Sahara Desert.

The two empires are separated by the river Euphrates.

Europe and Africa are separated by the Mediterranean sea ( heart of Rome’s empire).

Iran controlled the Caspian sea in the South to eastern Arabian and sometimes large parts of Afghanistan.

The Roman Empire can broadly be divided into two phases: ‘early empire’ before the 3rd century and ‘late empire’ after the third century. 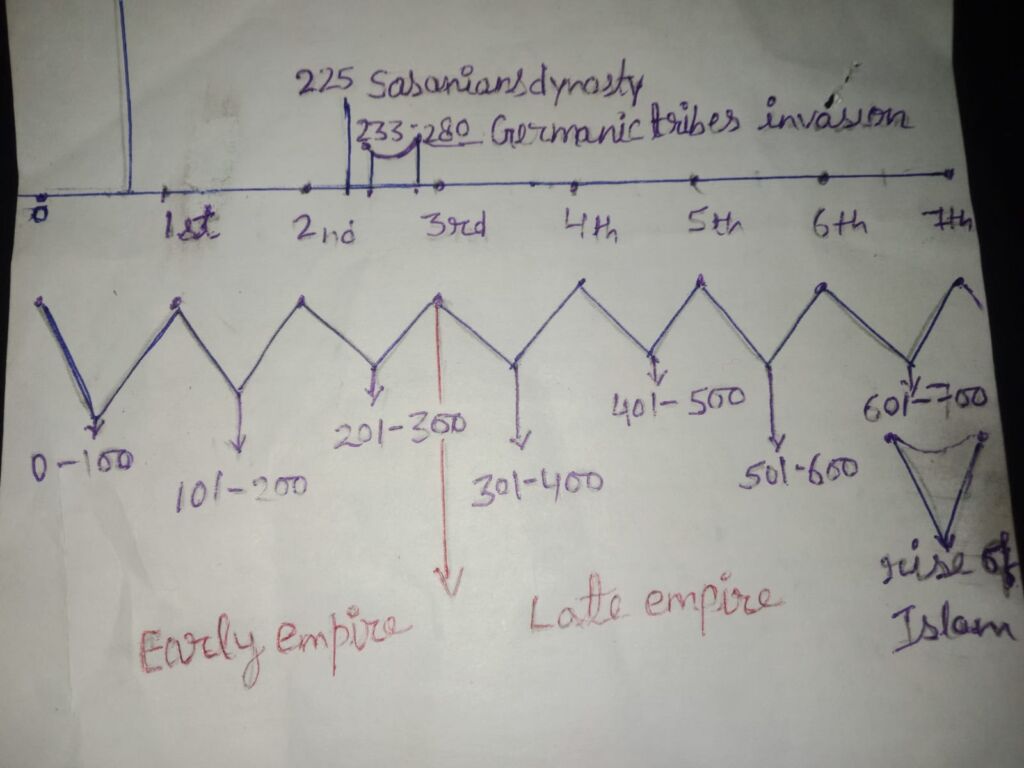 Difference between Roman and Persian Empire

The Regime established by Augustus

The casual literacy rate varied greatly between different parts of the empire, for example for Pompeii had widespread casual literacy, advertisement and graffiti found all over the city, on other hand in Egypt (where papyrus is grown) most formal documents usually written by professional scribes.

The cultural diversity was reflected in many ways it could be shown in the vast diversity of religious cult and local deities, styles of dress and costume, food, social organisation, patterns of settlement, languages like

Tacitus described the leading social groups of the early Empire as follows:-

The Roman state was an authoritarian state.

4th to 7th century is the final period of revolution and breakup of the Roman empire. the 4th CE itself was one of considerable ferment both cultural and economic.

At the cultural level

At an economic level

Constantine consolidated some of these changes and added others

Polytheism in both Greek and Roman involved in multiplicity of cults like Jupiter, Juno, Minerva and Mars Christianisation in 4th and 5th century

Falls of the Empire

i believe Roman empire was the biggest empire in the history

It was British Empire 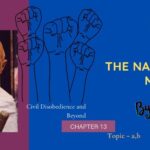 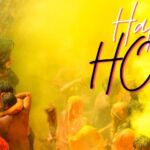