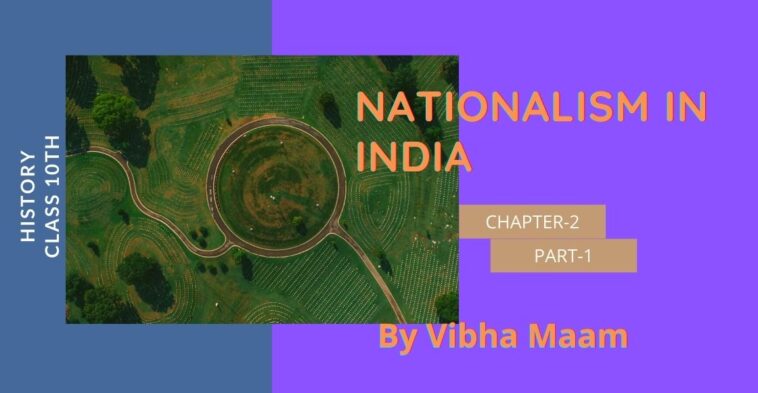 Checkout handpicked notes of NCERT class 10th History Chapter 2 Part 1 Nationalism in India notes by Vibha Madam and don’t forget to share your valuable comments in the comment below to motivate our author.

The Idea of Satyagraha

Three experiment of Gandhiji with Satyagraha :-

Mahatma Gandhi declared in his famous book ‘Hind Swaraj‘ that British rule was established in India with the cooperation of Indians.

If Indians refused to cooperate, British rule in India would collapse within a year, and Swaraj would come.

Differing strands within the movement

The Non Cooperation – Khilafat movement began in January 1921, various social groups participated, each group with its own specific aspiration.

The movement in the towns:

Slowdown the momentum of NCM because:-

In Awadh by Peasants:

In Andhra Pradesh by Tribals:

Swaraj in the plantation

In Assam by plantation workers:

In 1922, at Chauri-Chaura in Gorakhpur ,a peaceful procession turned violent, in which 22 policemen were burnt alive. hearing this violence Gandhiji called off the NCM in February 1922.

Thanku mam for these notes.

Good work
Keep it up 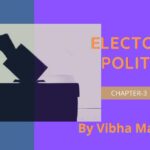 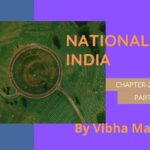