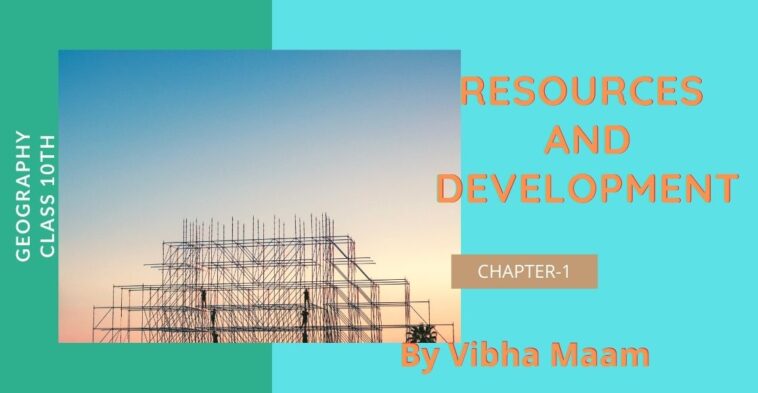 Checkout handpicked notes of NCERT class 10th Geography Chapter 1 Resources and development notes by Vibha Maam and don’t forget to share your valuable comments in the comment below to motivate our author.

Everything available in our environment which can be used to satisfy our needs, is technologically accessible, economically feasible and culturally acceptable can be termed as resources.

Resources can be classified on the basis of origin, exhaustibility, ownership and the status of development.

Biotic resources:- these are obtained from biosphere like flora and fauna. These resources can be renewed.

Abiotic resources:- these resources are obtained from non-living materials such as rocks,metal, land, mountains etc. these cannot be renewed.

Renewable resources:-these resources can be renewed by the physical or chemical process like solar energy, wind energy, forests.

Non-Renewable resources :- these resources cannot be renewed or reproduced. It can take millions of years to form. like minerals and fossil fuels.

These are privately-owned by individuals like houses, plots, wells, vehicles, etc.

These are owned by all the members of the community like public parks, picnic spots, burial ground etc.

These resources do not belong to an individual nation. These resources can be used by the international community or by any other country. like oceanic resources beyond 200 nautical miles of the exclusive economic zone are examples of these resources.

Resources are found in a region but have not been utilized like wind energy and solar energy in western part of India.

Resources which are surveyed and their quality and quantity have been determined for utilization. The development of resources depends on technology. like minerals and energy resources.

The materials in the environment which have the potential to satisfy the human needs but cannot be utilized in absence of appropriate technology are known as stock. like hydrogen and oxygen( water components) can be used as a resource of energy but we do not have the technology for that.

The stock for which technology is available but the use has not been started and these can be used for the future requirement are known as reserves. For example, river water can be used for generating hydroelectric power.

Resources play a vital role for human survival and maintaining the quality of life. Therefore humans use them indiscriminately. as a result resources are depleted ,accumulated in few hands and lead to global ecological crisis like global warming

Resource planning is a complex process which involves the three steps

i) Area shown only once in any agricultural year is known as net shown area.

ii) Area shown more than once in an agricultural area plus net net sown area is known as gross cropped area.

Land use Pattern in India

Land use pattern is determined both by physical factors like topography, climate soil type and human factors. Total geographical area of India is 3.28 million sqkm but only 93% area is used due to some internal and land dispute issues.

Continuous use of land over a long period of time resulted in land degradation. Human activities have not only brought about degradation of land but have also aggravated the pace of natural forces to cause damage to land.

There are many ways to solve the problem of land degradation such as deforestation, proper management of grazing, planting of shelterbelts of plants, stabilization of sand dunes, control of mining activities, proper disposal of industrial effluent and proper management of waste land etc.

Soil as a resource

Thnku mam for providing such a great notes

Thanks to you mam for your commandable effort

Thank you so much for a great notes 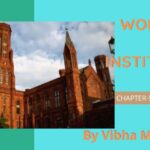 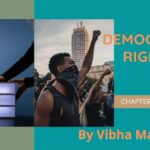