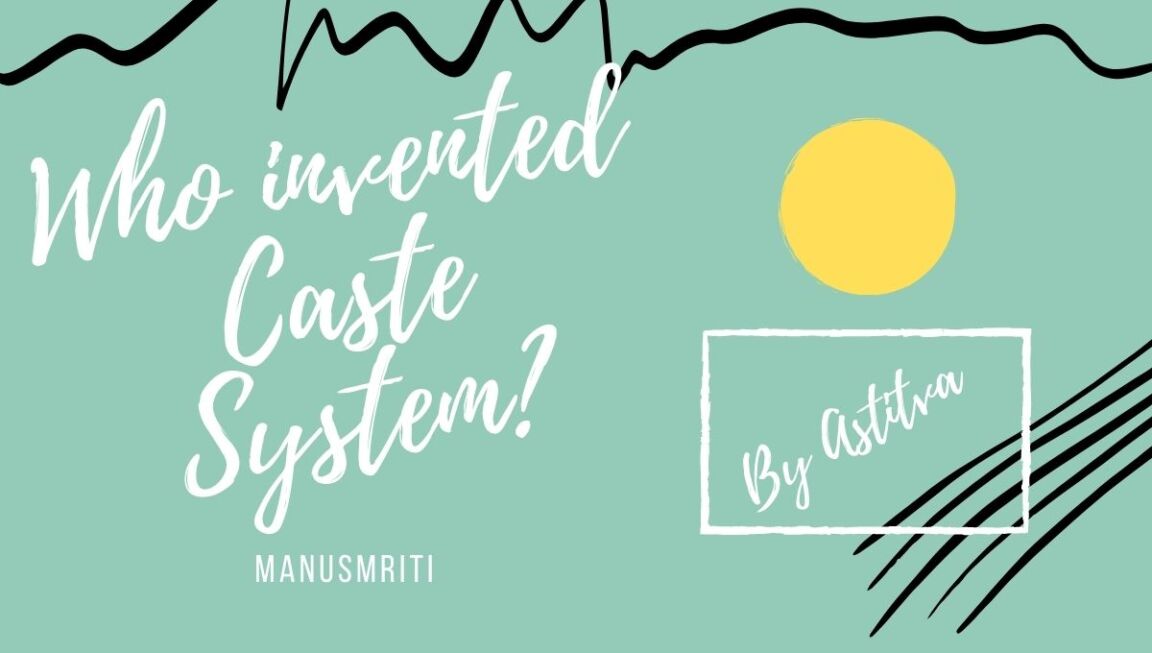 Read this article on Who invented Caste System in India by Astitva and if you don’t like post or discussion on caste system then jump to other articles or stories, and share your valuable comments in the comment section below.

According to our society!!

Brahmins are against dalits?

So who are brahmins?
The upper caste people.

So who are dalits?
The lower caste people

Some people also blame the Hindu book “Manusmriti” for this caste system .
So today I will clear all the doubts of these people who hate their religious book !!!!!
So caste come from Spanish and Portuguese word “casta” this word first use in 1569 and in 1628 Portuguese east India company came to India
You will be surprise after knowing that there was more than 1 east India company

And many more but we learn only about the British East India company in our textbook , so when Portuguese came to India they use caste system for dividing our country but it does not work in our country because we believe in union country and this is the

The Jatti word is not mentioned in any of our religious books , we had varna system but many people also blame varna system that’s it and only favour the brahmin and upper caste.
So let me help you to solve this

Basically there are 4 varnas

And there is no fifth varn “dalit”
Actually dalit means “jiska dalan kiya gya ho” and this is written in the book “Manusmrithi” a hindu book.

The highlighted shloka means that

“Brahmin, Kshatriya, Vaishya these all three varna called Drijataya and the fourth varna Shudra called ek janma and there is no fifth varna“

Drijataya means reborn, it’s not rebirth after death, it means in the same life gathering new life .
For example: when people visit foreign country then you notice after he came back they were transformed their behaviour will change, it totally doesn’t mean the word drijataya it is only an example, basically the gurus yogis who do sadhna from very long time and when the sadhna will completed then the whole person is transform for example Gautam Buddha.

Infact drijataya is the perfect word for him. He was reborn after he walked away from their kingdom to forest to do sadhana and when they came out they spoke something which became the source of life for millions of people.

In today’s life there are so many drijatya

So it is said that shudra get one life even if it’s true , they did not mean to say shudra is a lower caste they mean to say people who live in wisdom.
People says Manusmrithi is a book which discriminate against Shudra and Dalit but hear is no mention of dalit and all.

This is a generation of people who believe that those people who talk about vergins and heaven drive people to fantasy and all kinds of hallucination purely based on lust and physical pleasures .
But abuse the yogis who work to rally for rivers India lifeline and lots of charity work.

So varna system is not about the family you born it according to your level of knowledge
I will proof all the propaganda wrong with just on shloka from Manusmriti.

So the varna system is according to your skills and wisdom, not the place you were born .

The views presented in this article are personal. We neither intend to blame anyone nor does anyone need to agree with this. This article doesn’t intend to hurt anyone’s religious or other sentiments. Use your intelligence while reading this post, this is just our thoughts how Caste System invented.

Thank you so much for reading!

the actual truth, sadly no one even bother about

you genuinely wrote this topic 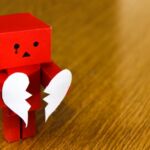 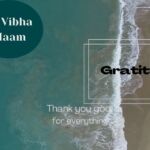