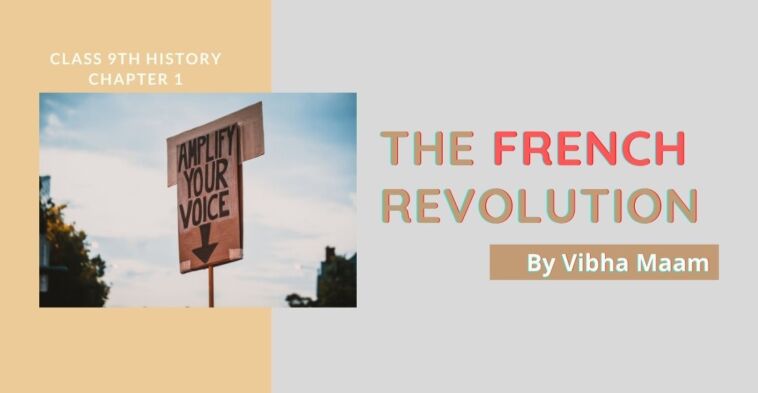 Checkout handpicked notes of NCERT class 9th History Chapter 1 The French Revolution notes by Vibha Madam, and don’t forget to share your valuable comments in the comment below to motivate our author.

Causes of the French revolution

The outbreak of the Revolution 1789

Jacobin club – it was a political club of people which formed to discuss the government policies.

On 21st September 1792 France became a republic, the king was beheaded.

The Reign of Terror

Maximilien Robespierre follows the policy of severe control and punishment , executes many ‘enemies of the people and democracy‘ in France itself.

In 1794, Robespierre was executed. France is governed by a Directory .

Before the French revolution

After the French revolution

The effects of the French Revolution

The rise of Napoleon Bonaparte

I’m elated to get this notes thanks ma’am

Very nice and easy notes to learn and understand. Thanks ma’am for your support and help in this pandemic time

wow 👏 to the points notes 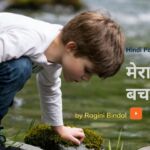 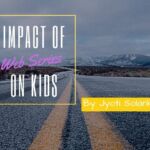