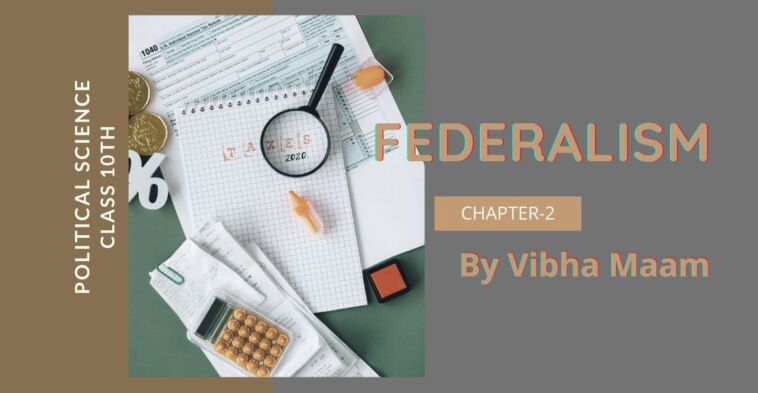 Checkout handpicked notes of NCERT class 10th Pol Science Chapter 2 Federalism notes by Vibha Madam, and don’t forget to share your valuable comments in the comment below to motivate our author.

Federalism is a system of government in which the power is divided between the union and the provinces. Usually it has two levels of government.

Holding together federation –  Large country divides its power between the constituent units like India, Spain, Belgium 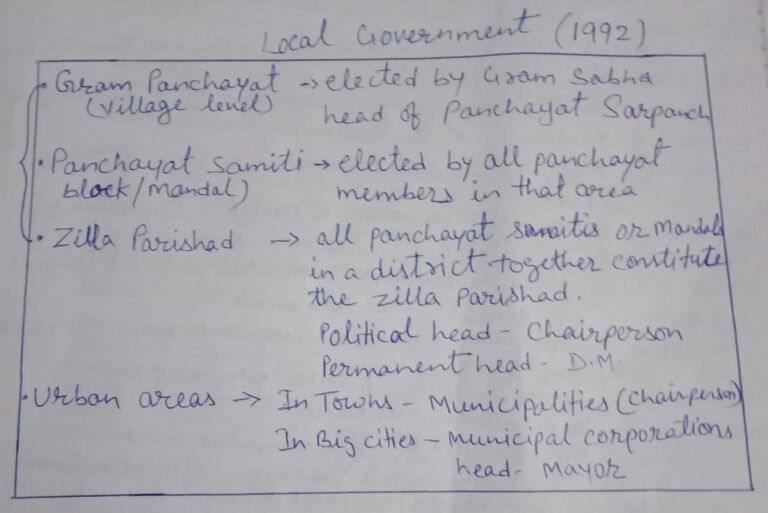 Local self government on

Thank you mam for these notes

Thanks mam for notes!

Thank you mam for these amazing notes😄😄

Appreciable for your hard work. Thank you mam for providing these notes!

thank you mam you sent these notes

Mam thank you so much for providing these notes….. It helps alot in exams and i easily get everything… It’s such a nice way, thanks a lot mam once again. 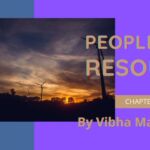