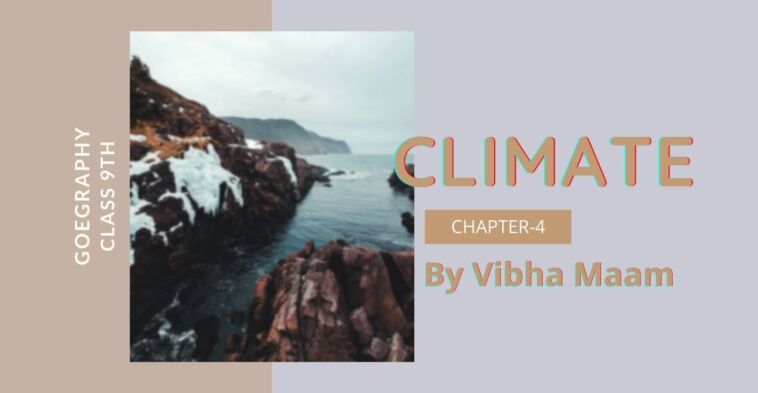 Checkout handpicked notes of NCERT class 9th Geography Chapter 4 Climate notes by Vibha Madam, and don’t forget to share your valuable comments in the comment below to motivate our author.

‘Mousim’ is derived from the Arabic word. It means monsoon. This type of climate is found mainly in the south and south-east Asia.

Climate is the aggregate weather condition of a large area over a long period of time.

The latitude affects the temperature of the place.

the temperature decreases as the distance increases from the equator.

the amount of rainfall also decreases.

As height increases, the density of  air decreases.

It influences the temperature and rainfall pattern.

Distance from the sea

Land heats up and also cools down faster than water.

places near the sea are cool in summer and warm in winter.

The interiors of  the continent are hot in summer and cold in winter.

Mountains act as barriers to the movement of wind and affect both temperature and rainfall.

Factors affecting the climate of India

India lies between 8°N and 37°N  latitude. The tropic of Cancer passes through the middle of India, while the southern part lies in the tropical zone and the northern part falls in the subtropical zone. so the temperature remains high during summer and fall in winter.

The Himalayas protect India from the cold wind of the north and obstruct the South westerly monsoon.

Due to low temperature, there is a high pressure area in the North of the Himalayas. cold dry winds blow from high pressure to low pressure.

In summer due to high temperature, a low- pressure area develops over North-Western India.

There are narrow belts of high altitude westerly wind in the troposphere. These Jet streams are located approx. over 27°- 30°N latitude, therefore, they are known as sub-tropical westerly jet streams.

In winter, it is brought in by the westerly flow from the Mediterranean region. They usually influence  the weather of the north and the north western region of India.

They occur during the monsoon as well as in Oct -Nov and are part of the Easterly affect on the coastal region of the country.

The Western and Eastern Ghats force the moisture Laden south-west monsoon from the Arabian sea to ascend the slope.

An apparent force caused by the earth’s rotation. this force is responsible for deflecting winds toward the right in the Northern hemisphere and toward the left in the Southern hemisphere. This is also known as Ferrel’s law.

ITCZ is a broad trough of low pressure in equatorial latitudes.

EI Nino is a periodic warm ocean current that flows past the peruvian coast, in place of the cold Perivan current, every two to five years. The changes in pressure condition are connected to the El Nino. Hence, the phenomenon is referred to as ENSO (EI Nino southern oscillation).

The cold weather season or the winter season

The season of retreating monsoon

Monsoon acts as a unifying bond

Name the elements of weather and climate.

What is Southern Oscillation or SO?

The reversal of the change in pressure condition in the Indian Ocean and South Pacific Ocean.

What is El Nino?

It is a name given to the periodic development of a warm ocean current along the coast of Peru as a temporary replacement of cold peruvian current.

The changes in pressure conditions in southern oceans are connected to the El Nino, this phenomenon is referred to as ENSO (El Nino Southern Oscillation).

The inter tropical convergence zone (ITCZ).It is a broad trough of low pressure in equatorial latitudes; It lies more or less parallel  about 5°N and 5°S to the equator.

What is the burst of monsoon?

When normal rainfall increases suddenly and continuously for several days. It is known as a break or ‘burst of monsoon‘.

Why do the houses in Rajasthan have thick walls and flat roofs?

In Rajasthan the temperature goes upto 50° C and less rainfall than 10 cm. to save from the extreme temperature wall, thick and flat roofs resist water and accumulate water on the roof.

Why is it that the houses in the terrain region and in Goa and Mangalore have sloping roofs?

There is heavy rainfall every time, so water easily flows from the roof, that’s why the house has a sloped roof.

Why are houses in Assam built on stilts?

Because the state receives plentiful rainfall, to avoid flooding of houses, the houses are made on stilts.

Why are most of the world's deserts located in the Western margins of the continent in the subtropics?

Because the prevailing winds in the tropic are tropical easterly winds. it becomes dry by reaching the Western margin of the continent and so they bring no rainfall.

What is Coriolis Force?

An apparent force caused by the earth’s rotation. This force deflected wind towards the right in the Northern hemisphere and towards left in the Southern hemisphere. This is also known as ‘Ferrell’s Law.’

What is a jet stream?

These are a narrow belt of high-speed air current flowing in the upper layer of the atmosphere. The speed of this air current can be varied from season to season.

What is Western Disturbances?

It originates over the Mediterranean sea and causes rainfall in the North West.

Thank you so much mam for providing us very helpful notes

thanks for your blessings mam

please introduce more subjects notes also other than sst only

thanks for making point to point wise notes

Thnku ma’am for wonderful notes….. These are too simple to understand and remember…. ☺ 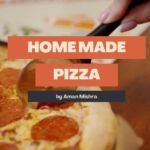 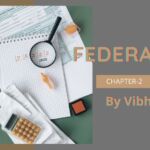