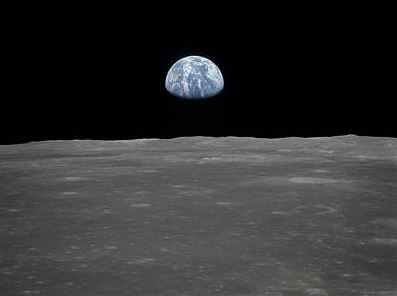 Read this amazing article from the series Roger That (Roger That Part 5) – The Plan by Anurag Saini and share it with your friends, and don’t forget to share your valuable comments in the comment section below to motivate and appreciate their amazing work.

Apparently, NASA was doing a lot more than the Soviets. So we established earlier that the Soviets accomplished every single major space milestone before the US. But the next destination was a very long way, the Moon. 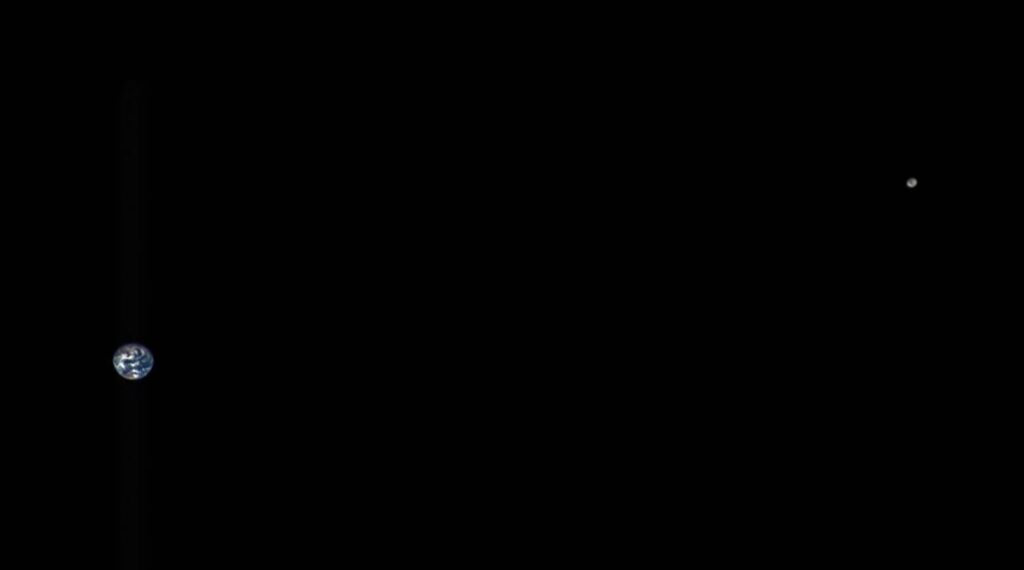 Neither the Soviets nor the Americans had the technology and assets to put a human on the Moon. So, in order to go to the Moon, both the countries had to start from scratch.

Soviets started the development of the LK lunar lander which was supposed to launch with the Soyuz crew module on top of a massive N1 rocket, believe me, it was really massive. 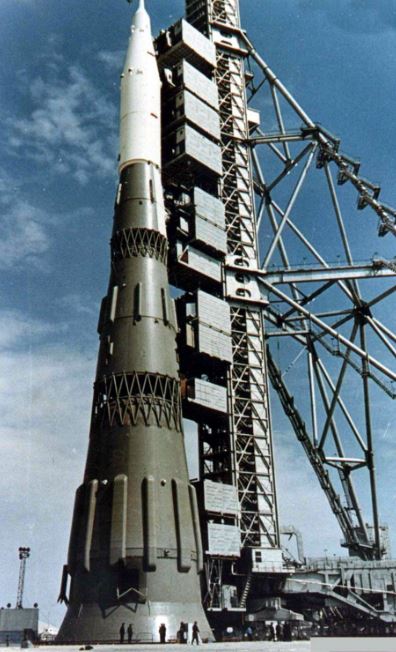 The approach was interesting too, a crew of two or three will launch in the Soyuz capsule along with the LK lander on top of the N1. After entering the lunar orbit, one of the astronauts will perform a spacewalk and will transfer to the lunar module and will use it to land on the Moon. Imagine standing on the Moon completely alone, it’s frightening, isn’t it? But the Soviets were pretty crazy. 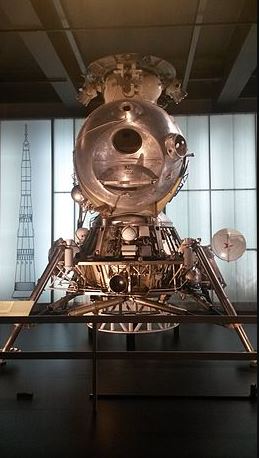 The N1 launched for the first time for tests and was a complete disaster. It launched the second time just 13 days before the launch of  Apollo 11(Neil Armstrong’s Moon Mission), but it created a very expensive explosion too. The third and fourth test flights of the N1 were failures too.

The budgets for this program were withdrawn and the N1 never flew again, hence the LK lander never landed on the moon. The N1 never took humans to the Moon but it did make some very entertaining fireworks.

NASA, on the other hand, was high on budget and was not compromising at all. They had a plan and boy it was a really good plan.

So, a CSM(Command and service module) will top the rocket with a crew of three along with the Lunar Lander known as LEM(Lunar Excursion Module).

The rocket will launch putting the CSM and LEM in the lunar trajectory. The CSM will perform a very dangerous sounding flip maneuver and will dock with the LEM, making it a combined ship. 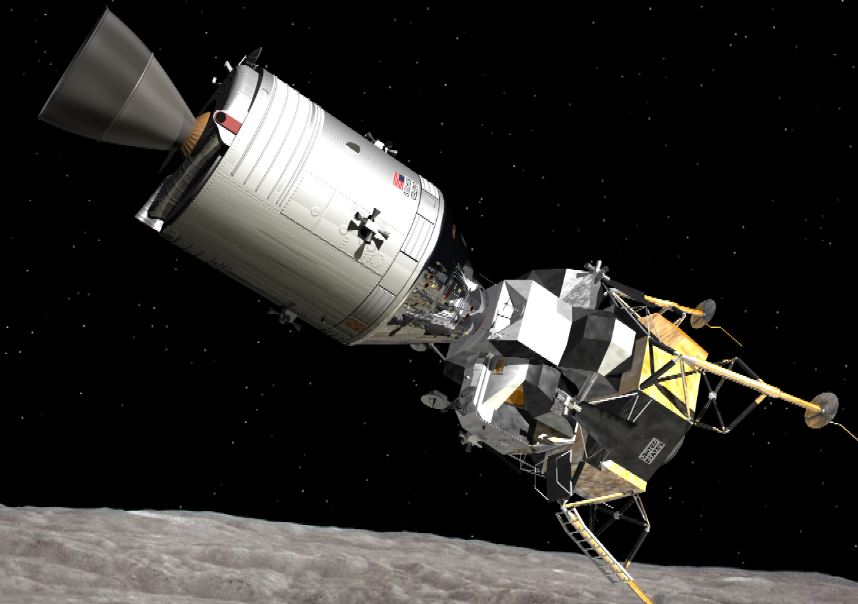 The ship will then lead towards the Moon. After entering the lunar orbit, two of the astronauts will transfer to the LEM and one will stay in the CSM. The LEM will then undock, perform a descent maneuver, and will land on the surface of the Moon. 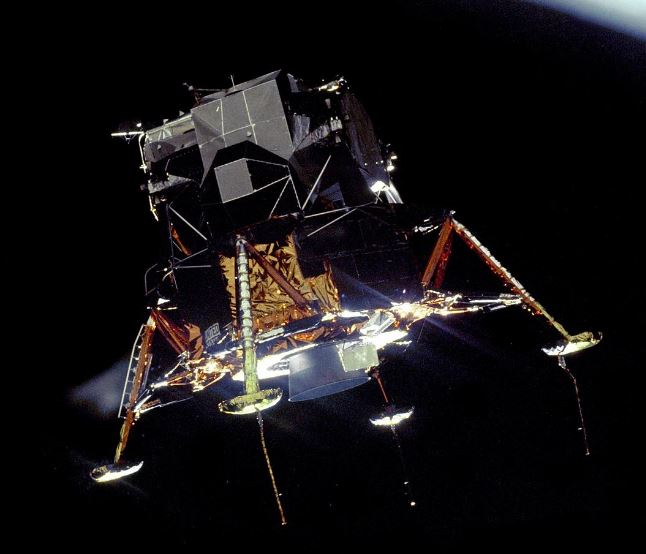 After performing all the assigned tasks and EVA, the LEM will launch its upper ascent stage and will rendezvous with the CSM. 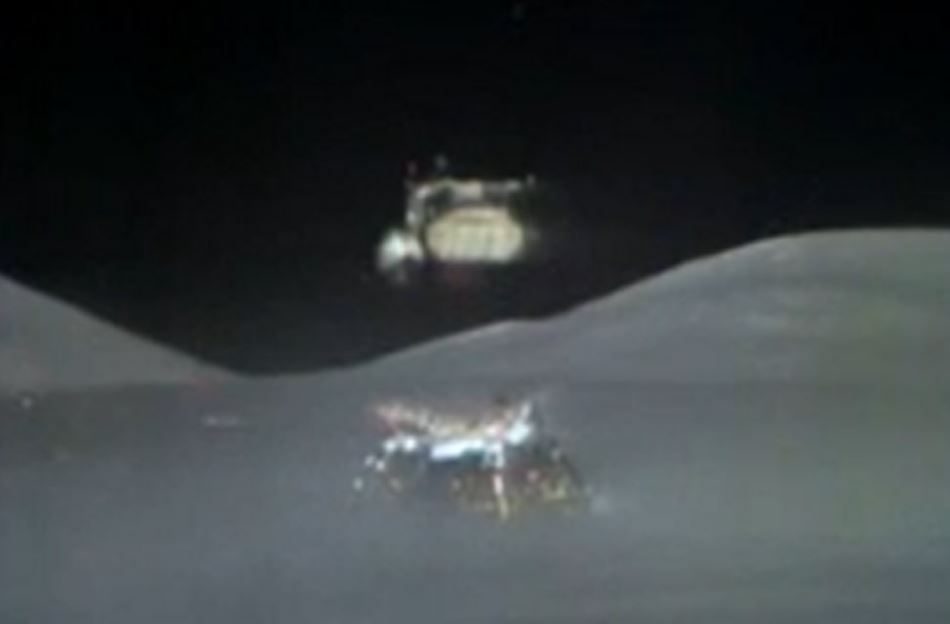 It will then dock with the CSM, both the astronauts will transfer to the CSM along with all the collected samples. The LEM will then be Jettisoned (removed) and the CSM alone will bring back the crew home. Told you, it was a damn good plan, but how to do it in the 1960s when the technology available was not even comparable to a Nokia 3310. Well, NASA had this sorted. They announced two different programs, Project Gemini and the Apollo. 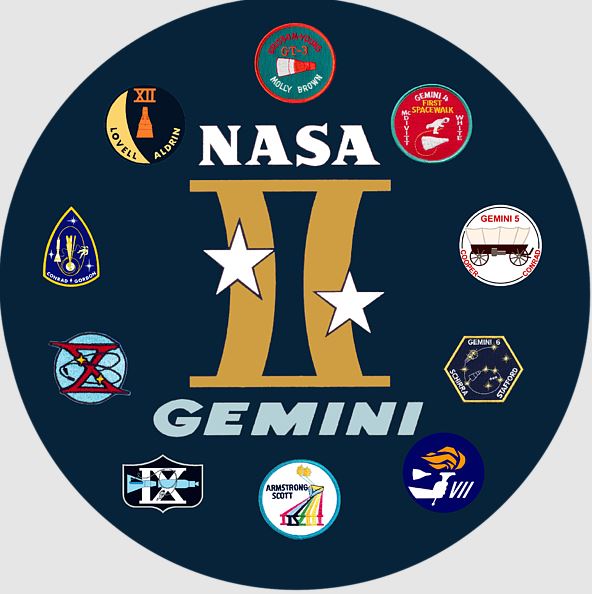 The main objective of Gemini was to demonstrate all the maneuvers required for the Apollo and prove that the plan is practically possible. Following the Gemini, Apollo will finally take humans to the Moon.

Will find out in the next one.

Visit Wikipedia for all the images.

Note: This post is purely for the educational purpose hence, all the images are taken from the different source so all the rights for the images is only associated with the original owner. All the images are subjected to their specific owner and we tried our best to give the credit and mention image source. 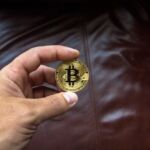 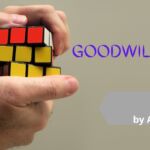