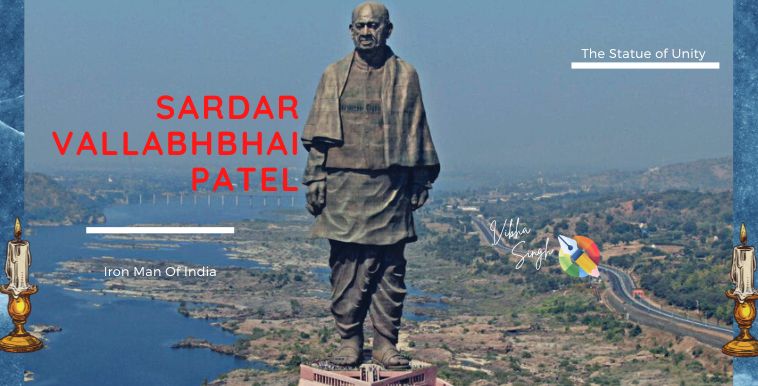 Sardar Vallabhbhai Patel was born on 31st October 1875 in Nadiad Bombay presidency in British India(now present in Gujarat). he was an Indian politician, he was also the first home minister of India, he was a Barrister and a very active member of Indian National Congress.

He was influenced by the Indian independence movement. He played an important role in the integration of over 500 princely states into the India Union.

By this consolidation of the country he is known as the ‘Iron man of India’.

Sardar Patel started first agitation in 1918, when launched a movement with the farmers and zamindars of the Bombay government to recover the tax even after the bad harvest.

In 1928, Patel successfully led the agitation of Zamindars of Bardoli against the increased taxes. After this he was awarded the title of ‘sardar’ (leader) given by Gandhi.

During the 1930 salt Satyagraha, Patel was sentenced to three months jail and in March 1931, Patel headed the Karachi session of India National Congress(INC).

Patel participated in the Disobedience Movement (1940) and he was arrested and sent behind the bar for 9 months.

During the Quit India movement in 1942, Sardar Patel was arrested and imprisoned for three years at the fort in Ahmednagar.

He was once again the leading candidate for the post of president of the INC. Again Gandhi intervened and Nehru became the president of INC.

He ultimately turned out to be the election to choose the first Prime Minister of Independent India but Gandhi once again intervened and Nehru was invited by the British government to form the interim government.

He was the first Deputy prime minister of India. He died on 15 December 1950 due to heart attack. He got Bharat Ratna award ( the  highest civilian award) in 1991 after his death.

Sardar Vallabhbhai Patel’s statue is situated at his birthplace in Gujarat. This statue is a symbol of the legacy of a man who spent his life in the struggle for freedom and is called the ‘Statue of Unity’.

It is 182 meters (597ft) high and the tallest monument in the world. The total amount for the project is $430 million.

In 2014, the government of India decided to celebrate his birthday as the ‘National Unity Day’ to honour Sardar Patel. 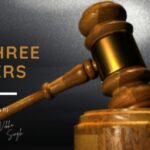