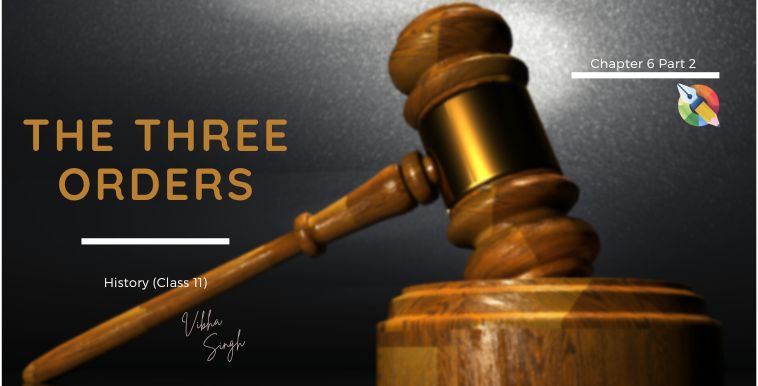 This post is the precise notes of NCERT class 11 chapter 6 part 2.

From 11th century Europe entered warm face average temperature increased it had profound effect on agriculture there was prolong summer season for growing crops and glowing soil this made expensive of the area under cultivation possible.)

In England, for instance agricultural prices doubled between the 1270s and 1320s.

In other places, towns grew around large castles, bishop’s estates or large churches.

The Crisis of the 14th century 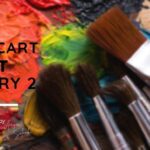 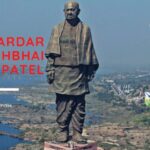