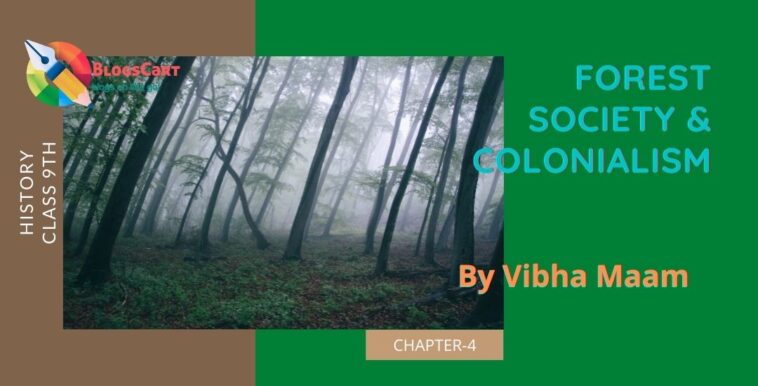 Share this handpicked notes of NCERT class 9th History Chapter 4 Forest Society and Colonialism notes by Vibha Madam to your friends and classmates.

Forests provide us with so many things like paper, wood, timber, dyes, spices, tendu leaf in bidis, gum, honey, coffee, tea and rubber.

We also get medicinal plants from forests. So, many herbs and plant roots are used for medicinal purposes.

There are so many varieties and different plant species found in our forest patch.

A lot of this diversity is fast disappearing between 1700 and 1995.

The causes of Deforestation during the colonial period

The Rise of Commercial Forestry

What was Scientific Forestry?

Scientific forestry was one of the methods of forest management, under which different types of natural trees were cut down and in their place one type of trees was planted in straight rows.

They planned how much area of the forest to cut every year and then cut area was then to be replanted for the further.

Importance of Forests for the forest communities

Shifting agriculture or Swidden agriculture is practiced in many parts of Asia, Africa and South America. The government decided to ban shifting cultivation as it is considered as harmful practice.

Many communities were forcibly displaced from their homes. They had to change the occupation while some  resisted through large and small rebellions.

Many communities left their traditional occupation and started trading in forest products.

Many workers were recruited to work on tea plantations.

Rebellion in the Forest

In many part of India, forest communities rebelled against the forest Act by British government.

The leaders of these movements against the British like Siddhu and Kanu in the Santhal pargana, Birsa Munda of Chhota Nagpur and Alluri Sitarama Raju of Andhra Pradesh are still remembered. 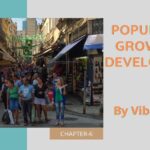 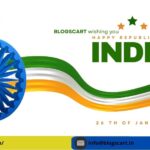