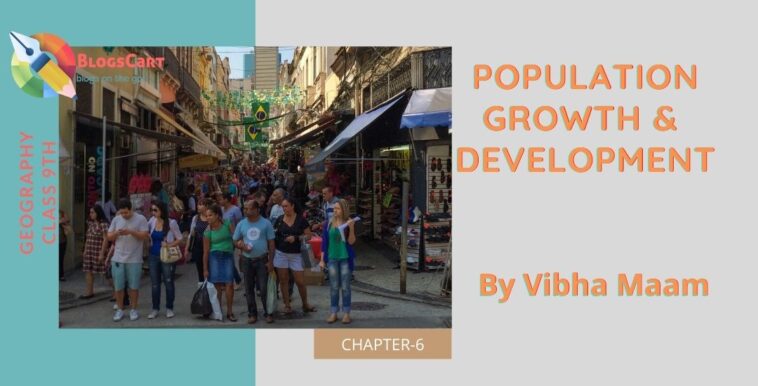 What is the Population?

Population is the total number of people living in a country at a given point of time.

Three major aspects of the population

a) Population size and distribution

b) Population growth and process of population change

c) Qualities of the population

a) Population Size and Distribution

Population size of Sikkim – about 0.5 millions

b) Process of Population Change or Growth

Population growth means change in the number of inhabitants of the country or territory during a specific period of time.

Sex ratio – It is defined as the number of females per 1000 males.

b) Secondary activity – Goods are produced by using simple tools or machines for example, manufacturing industry, building and construction work

It is a situation when the resources are too few for the size of population.

This situation arises when a country is not able to maintain a reasonable standard of living for the increased population.

c) Qualities of the Population

Age composition – The population of a nation is generally grouped into three broad categories:-

They are economically unproductive 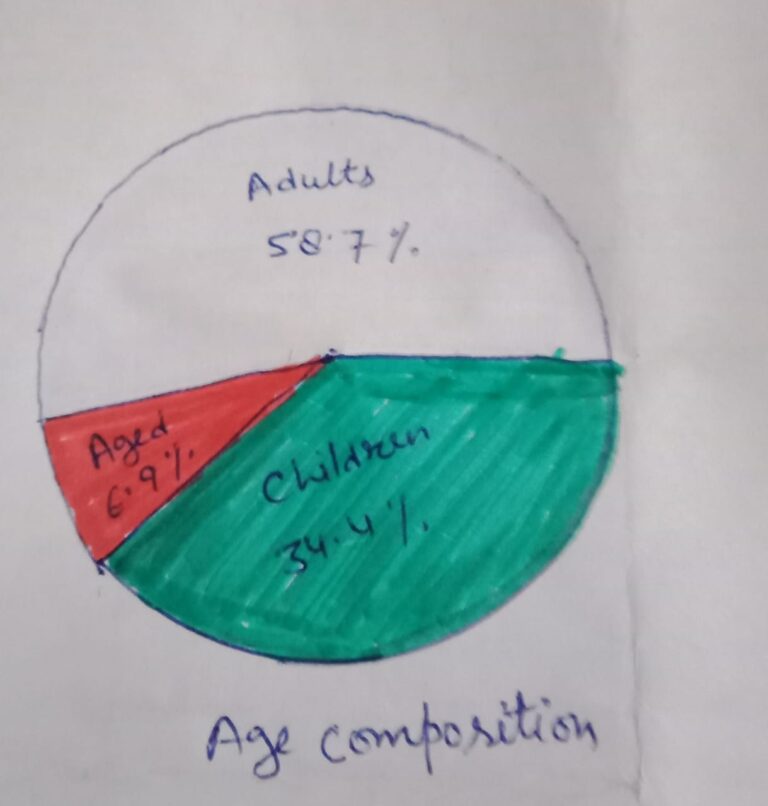 They are economically and biologically reproductive

They may be working voluntarily.

The percentage of people depending on the working class is known as dependency ratio. In India below the age of 15 and above the age of 59 years comes under this category.

Cause of higher dependency

b) Increase in life expectancy.

Adolescent Population (age from 10 to 19 years)

They currently comprise about 20% of India’s population and an important future resource for the country. Their nutritional requirements are more than other age group

This is an important quality of the population. Low levels of literacy are an obstacle for economic development.

The health of a population affects its development significantly. High life expectancy, health care, level of nutrition, safe drinking water, proper sanitation are the major indicators of health condition of the population.

1) How can a calamity become a disaster?

Natural events or calamities become disasters only when they affect a crowded village or town.

2) Who can be called a literate person?

A person, 7 years and above who can read and write with understanding in any language.

3) How can qualities of the population be measured?

A quality of population can be measured by age, sex composition, literacy levels, occupational structure and health condition.

4) Which is the most populous state in India?

Birth rate, death rate and migration influence the population growth or change of any country.

6) What is the size of the adolescent population?

About one-fifth of the total population.

7) How can a country's population become a human resource?

A healthy and educated population can become a human resource for a country.

8) What is the current population of India?

9) When will the next census be held in India?

Cities with a population of more than 1 million or 10 lakh are called plus cities. 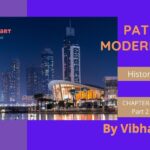 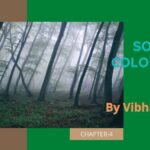