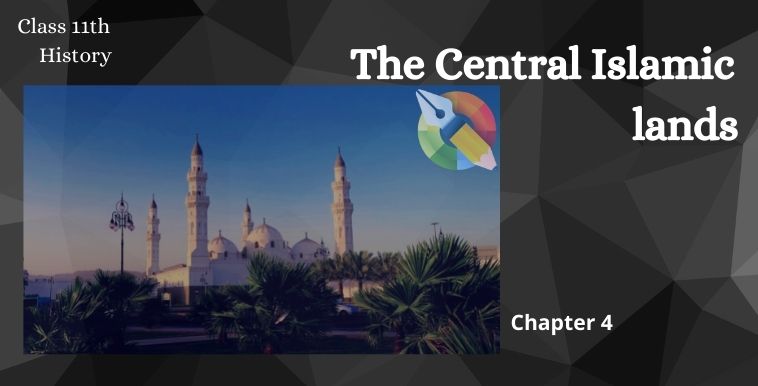 This post is a precise notes for chapter 4 The Central Islamic Lands of class 11th CBSE by Vibha Maam. So, read, bookmark it and share with your friends.

Mohammad was an Arab and by profession, he was a merchant. Around 612 Mohammad declared himself as the “Messenger of God (Rasul)”. Mohammed was to found a community of believers (umma) bound by a common set of religious beliefs. He preached the worship of a single god Allah. Those who accepted the doctrine were called Muslim. Umma was a single community of believers of Islam.

Mohammed belonged to the Quraysh tribe and lived in Mecca and controlled the main shrine kaba (a cube like structure).

The survival of Islamic Religion

The survival of Islamic Religion consolidation, protection and political institutions are required to survive a community of believers.

After Mohammed’s death in 632, political authority was transferred to the umma. This created the caliphate, in which the leader of the community (Amir-al-mu’minin) became the deputy (Khalifa) of the Prophet. The first four caliphs (632-61) justified the powers.

The two objective of Caliphate:

After the death of Muhammad, many tribes broke away from the Islamic States.

The Umayyad dynasty and the centralisation

Dome of the Rock in Jerusalem was an example of the great contribution of development of Arab Islamic identity.

Break-up of the Caliphate 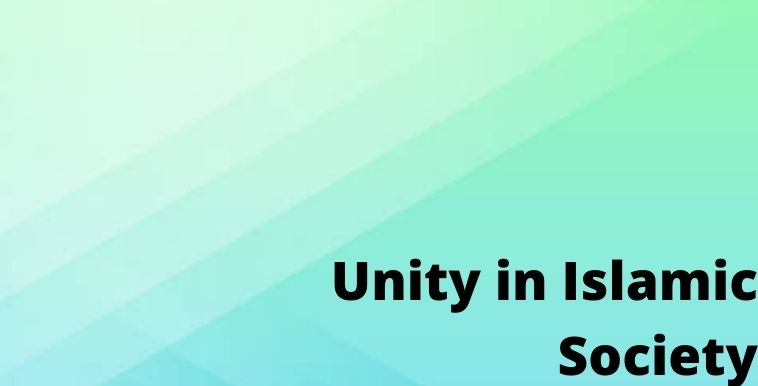 Let us know what do you guys think about it, in comment section below.

i must say you did a great analysis before writing notes

thanks for the notes mam 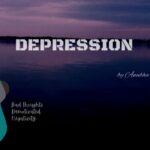 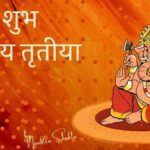