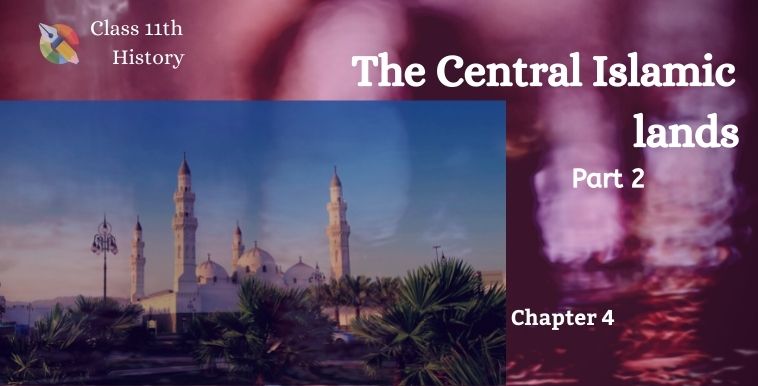 It was the main occupation and its income came from land revenue. There were two types of taxes.

Half to a fifth of the produce levied in the form of tax by non- Muslims.

» Tax levied was one-tenth of the produced by Muslims cultivators.

» When non-Muslims started to convert to Islam to pay lower taxes, this reduce the income of the state.

» To discourage conversion, the caliphs adopted a uniform policy of taxation. Islamic law gave tax concessions to people, who brought land under cultivation. Many new crops were grown and exported to Europe.

» Many cities were founded to settle Arab soldiers like Kufa and Basra in Iraq, Fustat and Cairo in Egypt.

» Two things were important in the cities: the congregational (big) mosque and the central marketplace (Suq).

Illustration of the Islamic Cities History books were read by scholars and students as history provided a good record of the glories and achievements of the dynasty, and set examples of the techniques of administration for rulers and officials.

Click here to read the first part of The Central Islamic Lands.

thanks for the notes 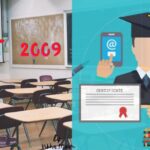