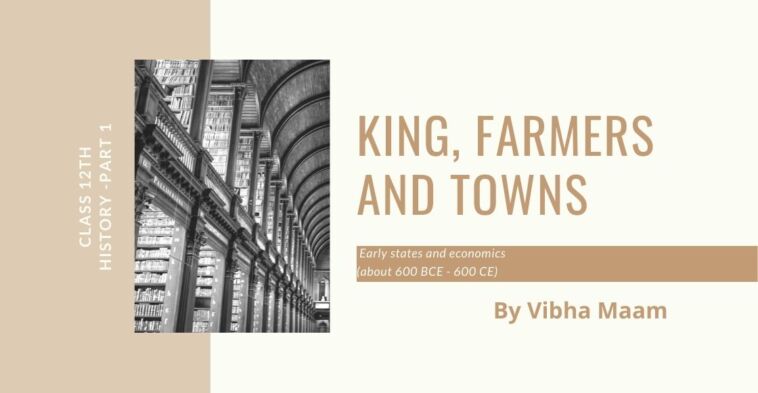 Checkout handpicked notes of NCERT class 12 History part 1 lesson 2 King, farmers and towns notes by Vibha Madam, and don’t forget to share your valuable comments in the comment below to motivate our author.

In 1830, the East India company officer James Prinsep deciphered Brahmi and Kharosthi script. These scripts were used in the earliest inscription and coins. He found that most of these mentioned a king referred to as Piyadassi (pleasant to behold).

According to these texts Piyadassi was to refer to the most famous King Ashoka.

The sixth century BCE is often regarded as a major turning point in early Indian history.

It is an Era associated with early States,cities and growing use of iron, the development of coinage etc.

It also witnessed the growth of a diverse system of thoughts, including Jainism and Buddhism.

According Buddhist and Jaina texts, there were sixteen States known as Mahajanapadas.

While most Mahajanapadas were ruled by kings, some known as Ganas or Sanghas were Oligarchies (where power was shared by a number of men) often collectively called Rajas.

Mahavira and Buddha belonged to such as Ganas. Vajji was also an example of this.

Each mahajanapadas had a capital city, which was often fortified.

Brahmanas began composing Sanskrit texts “Dharmasutras” which laid down the norms for rulers.

First amongst the sixteen- Magadha

between the 6th and 4th century BCE Magadha  (in present  day Bihar) became the most powerful Mahajanapada .

Reasons for its development

His grandson Ashoka, the most famous ruler Kalinga (Orissa)

Finding out about the Mauryas

1) One for coordinating the Navy

3) Third was responsible for foot -soldiers

5) Fifth for chariots and

The activity of second sub-committee work rather varied

How important was the Empire

When historians began reconstructing early Indian history in the nineteenth century, the emergence of the Mauryan Empire was regarded as a major landmark.

Comment below in the comment section below to appreciate and motivate our author by sharing this notes with your friends you can also Contact us for any query or if you are interested in writing with us.

Click here to read second part of this chapter.

hi Shruti, there is a second part for this chapter
You can read it by clicking here 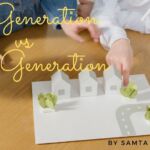 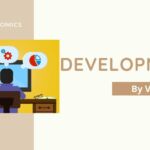