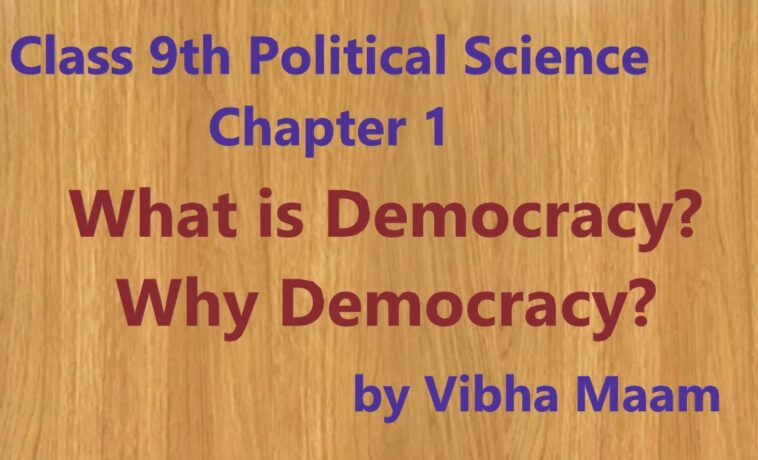 Checkout handpicked notes of NCERT Class 9 Political Science chapter 1 notes (What is Democracy? Why Democracy?) by Vibha Madam, and don’t forget to share your valuable comments in the comment below to motivate our author.

On the contrary, in Dictatorship all the powers are in the hands of a single individual or a small group of individuals and they are not answerable to anybody. 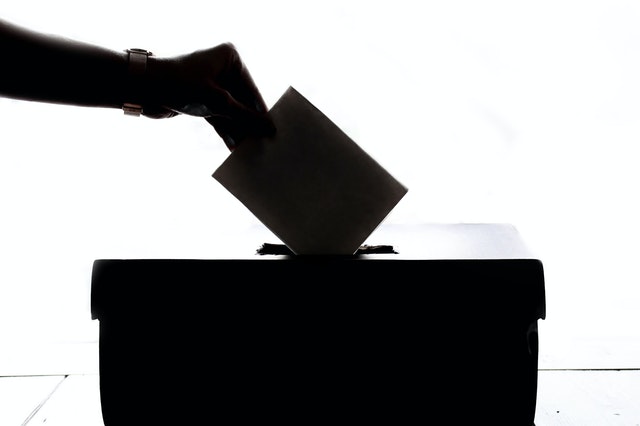 This is the basic principle of democracy in India the final decision making power is with the parliament whose member are directly elected by the people.

Election commission (an independent body for conducting election) due to this the party which is in power has a fair chance of losing.

One person one vote one value in India all the adult citizen have one vote and each vote has equal value.

Rule of law and respect for rights:

Indian government rules within limits set up by the constitutional law. All the citizen have been given some basic rights.

Based on consultation and discussion:

Democracy is based on consultation and discussion. Discussion lead to the solution of every problem. Thus, democracy improves the quality of decision making.

Democracy is based on political equality which ensures equal rights, both the rich and the poor. It enhances the dignity of every citizen.

In democracy, if there is something need to be changed, there is a provision for correction in constitution.

Democracy provides the opportunity to the citizens to flourish according to their ability. 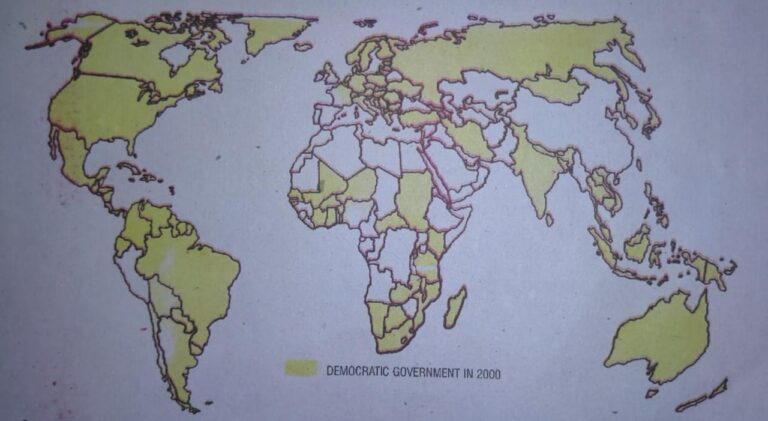 It is not possible to all the citizen to sit together and take a collective decision . Even if they could, the citizen does not have the time the desire or the skill to take part in all the decisions .so  we need democracy  and representative government.

Representatives properly represent the interest of the people in the assemblies and the parliament  and always try to get the good laws passed.

The greatest merit of democracy is its educative value. Participation in election and other political activities make the people intelligent and politically conscious.

Based on Liberty and Fraternity:

In democracy the rights and the liberty of the people are well safeguarded. They can criticize the wrong policies of the government.

Government based on the will of the people:

Government is based on the will of the people and it functions according to their consent the government cannot ignore the interest of the people.

Demerits of the Democracy

Leaders keep changing in the democracy . This leads to political instability .

Democracy is all about political competition and power play. There is no scope for morality.

So, many people have to be consulted in democracy that it leads to delay in decision.

Elected leader do not know the best interest of the people. It leads to bad decisions. Ordinary people don’t know what is good for them they should not decide anything.

Democracy leads to corruption for it is based on electoral competition .

However, history shows that Democracy is the best way to fight for recognition and also to accommodate diversity.

For writing with us login to our website and start writing today.

For any kind of query or post related queries, you can also DM us at our Official Instagram by clicking here.

thank you for providing notes

My spouse and Ι stumblеd over here from a different
web page and thought I might check things out. I like what
I see so now i am fоllowing yߋu. Look forward to finding out about your web
ⲣage yet agaіn.

Thanks maam for providing notes in easy format using points

Thanks maam for providing notes in easy format using ,,its too easy thnx again mam😊😊😊

Thanks maam ,,its too easy thnx again mam😊😊😊 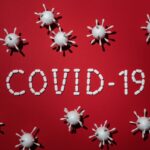 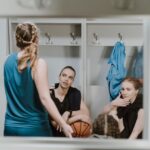