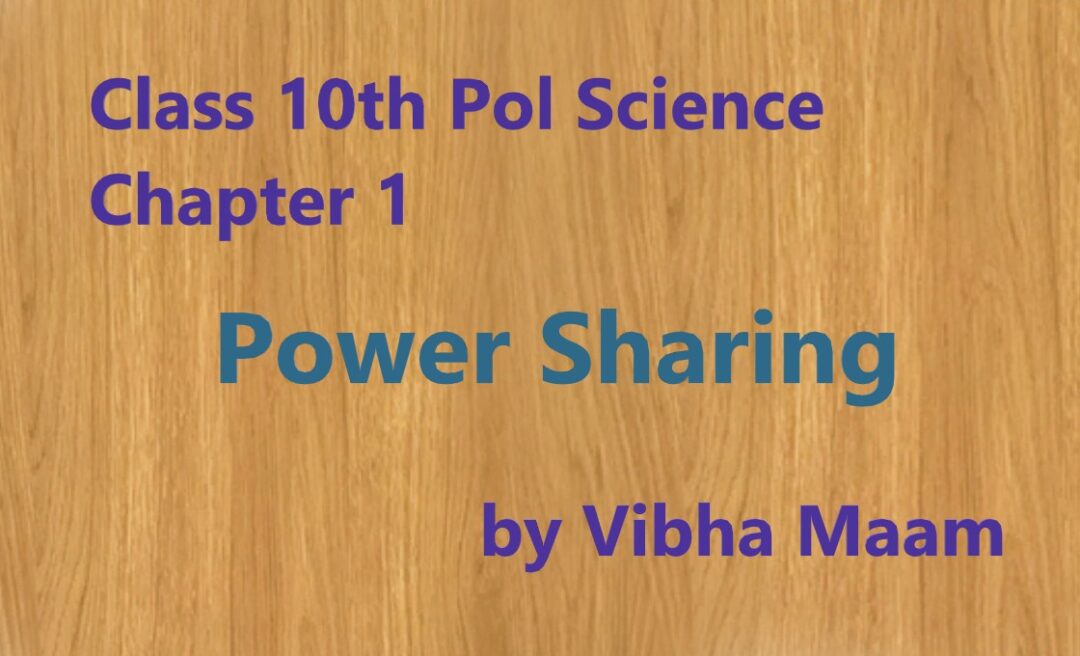 Checkout handpicked notes of NCERT Class 10 Pol Science chapter 1 notes – Power Sharing by Vibha Madam, and don’t forget to share your valuable comments in the comment below to motivate our author.

It is a strategy of resolving disputes over exercising of powers.

It is a powerful approach to unite the diversities.

Comparison of allocation of power sharing between two Countries

Results as peaceful solution of tension. 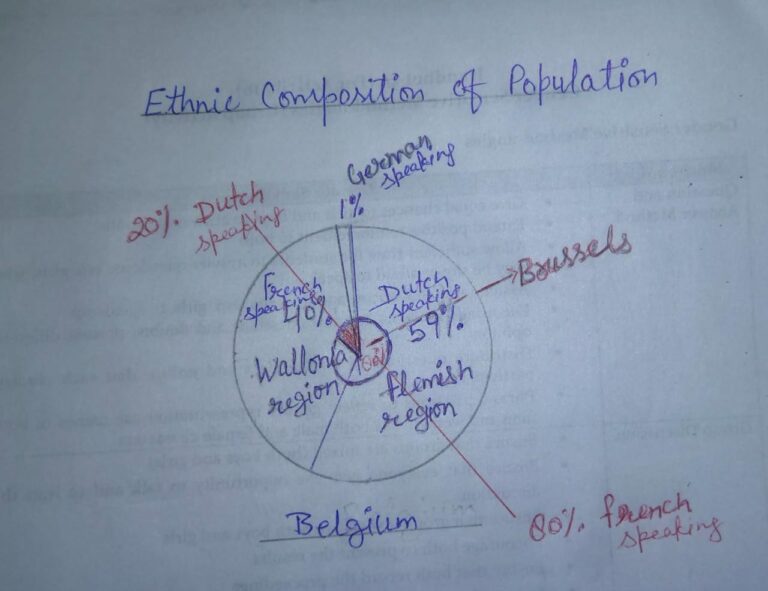 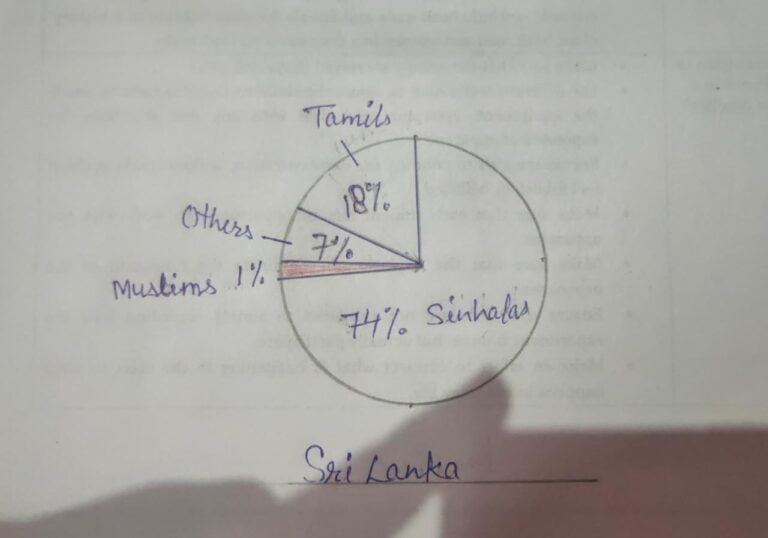 Reasons for “the Alienation” of Sri Lankan Tamils

It is the belief that the majority community should be able to rule the country. In simple words, Supporting the dominance of majority over the minority.

Why Power Sharing is Desirable

a) Horizontal distribution of power

b) Vertical division of power

d) Power sharing arrangements can be seen among the “political parties, pressure groups and social movements”. They influence the government on the decision- making process.

Power sharing is desirable because this arrangement ensures the promotion and protection of cultural, social and linguistic diversity

For writing with us login to our website and start writing today.

For any kind of query or post related queries, you can also DM us at our Official Instagram by clicking here.

Thanks maam for the notes

Thanks mam for notes…I really appreciate your efforts…👍

Thanks mam for notes…I really appreciate your efforts…👍

Mam ur efforts are appreciable… thanks a lot for giving ur precious time to prepare these notes….these point to point notes helps to learn and understand easily👍

Thanks mam, I easily understood the notes.

Hi, Niharika
You can mail us by clicking here
with your location, class and subject and also no. of students who are looking for tuition
and we will let you know after consulting with our author.

thnk u mam to giving me easily understood notes.☺️

Thanks a lot maam

thanks ma’am your notes is really fantastic

easy to understand and amazing notes 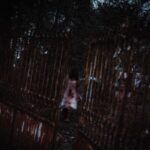 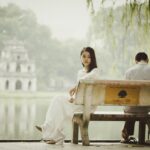