Previous Next
mint street RBI
Share with your friends

We all are pretty well aware of RBI,but only few would be knowing that, RBI is known by the same (mint street).

It’s headquarter was situated in Calcutta before 1937,now at Mumbai (since 1937).

RBI has a logo of “Palm tree and Tigers”

Though entire country follows it’s financial year on 1st April to 31 March but RBI observes it from 1st July to 31 June.

RBI (Mint street) is a statutory body ,which has total 21 members, follows as:

10=Directors nominated by the government

Some bewildering facts about Governor and Deputy Governors of RBI:

₹1 note- Finance Secretary (no more in use)

Hope you end up gaining some useful and bewildering facts about Mint Street.

If you find out some correction need to be done, let us know in comment section below.

If some one wants to be updated with most up-to-date technologies
after that he must be pay a quick visit this
web site and be up to date all the time. 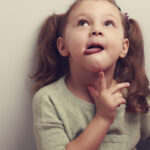 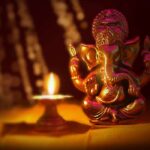