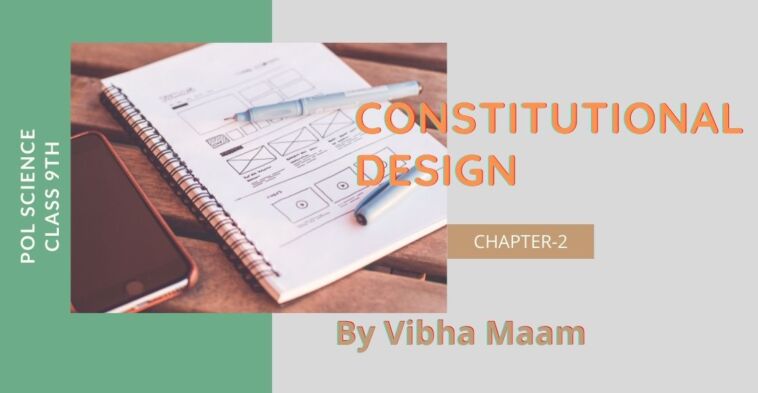 Checkout handpicked notes of NCERT class 9th Pol Science Chapter 2 Constitutional Design notes by Vibha Madam and don’t forget to share your valuable comments in the comment below to motivate our author.

Apartheid was the name of a system of racial discrimination. The ‘White‘ European imposed this system on South-African. The native of South Africa are ‘Blacks‘ in colour. They were called ‘blacks’. People migrated from India were called ‘coloured‘.

Features of Apartheid or Segregation

The Apartheid system was particularly oppressive for the blacks. they were Forbidden from living in white areas. trains, buses, taxis, hotels, Hospitals, Schools etc. were all separated for the Whites and the Blacks. They could not form associations or protest against the terrible treatment.

The African National Congress was the umbrella organisation that led the struggle against the policies of segregation.

This included many workers’ unions and the Communist Party .

Many sensitive Whites also join the ANC to oppose Apartheid and played a leading role in this struggle.

Several countries including India denounced apartheid as unjust and racist.

As protest and struggle against Apartheid had increased, the white regime changed its policies. Finally, at the Midnight of 26 April 1994, South Africa became democratic.

Nelson Mandela was one of the most able, efficient and far-sighted leaders of the African National Congress.

It was under his leadership that the struggle against apartheid reached its climax.

Due to the the participation in the movement against apartheid he was sentenced to life imprisonment in 1964.

He spent the next 28 years in prison.

In 1994, he was elected the President of South Africa.

A constitution is a body of well-defined laws to govern a state.

There are certain rules that the citizens and the ruler have to follow.

All these rules together are called the constitution. The Constitution is the supreme law that determines the relationship among the people and government.

Characteristics of the Indian Constitution

It is a very long and detailed document.

It is not static and can be changed according to the changing time.

It works as the guardian of the Rights and liberties of the people.

It is a living document.

It is both rigid and flexible.

It is the supreme law of the country, the government and individuals.

Why do we need the constitution ?

The constitution clarifies the nature of the state.

The constitution explains about the different organs of the Government and their functions.

The constitution checks the misuse of the wishes of any ruler.

All the organs bound to work according to the principles laid down in the constitution.

The Preamble is an introduction to the constitution which contains the ideas and basic principles of the Indian Constitution. 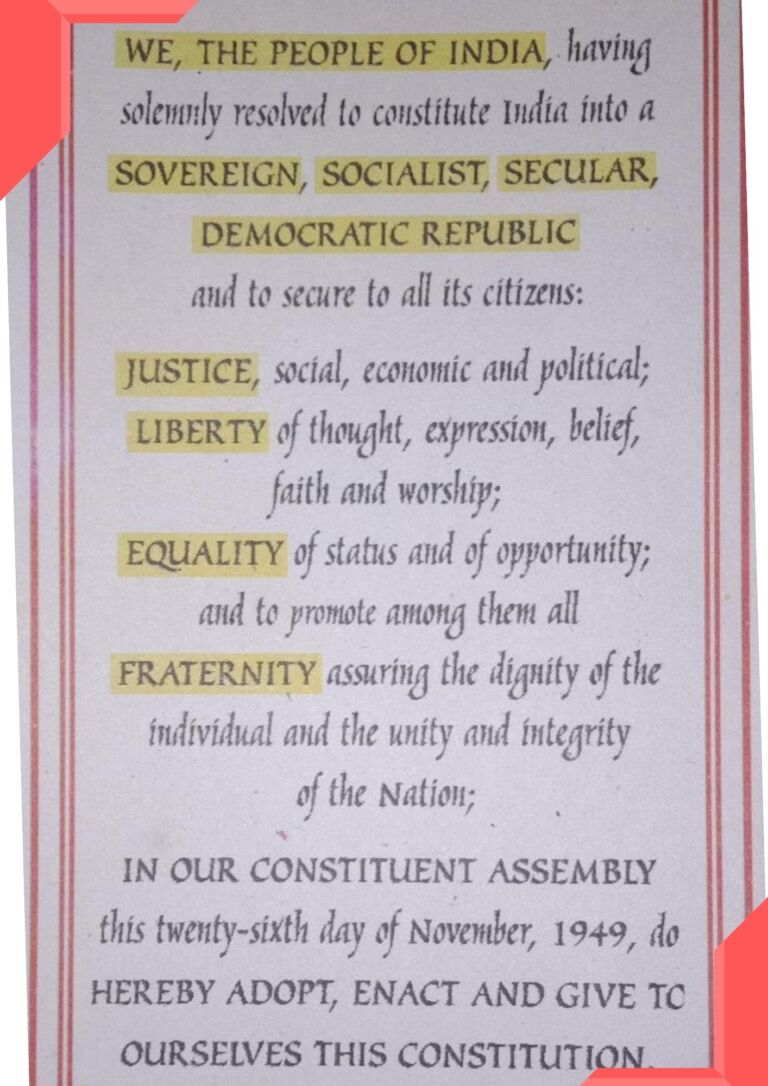 The Importance of the Preamble

It contains the philosophy on which the entire constitution has been built .

It provides a standard to examine and evaluate any law and action of the government.

It is the soul of the Indian Constitution.

The constituent assembly drafting the constitution of India.

Election to the constituent assembly was held in July 1946.

Its first meeting was held in December 1946.

The Indian Constitution took 2 years 11 months and 18 days to complete.

The constituent assembly had 299 members.

The Assembly adopted the constitution on 26 November 1949 but it came into effect on 26 January 1950.

The Assembly was dominated by the Indian National Congress.

There were more than 30 members belonging to the scheduled caste.

The Parsi community was represented by H.P. Modi.

Why should we accept the constitution?

It expresses a broad  consensus of its time.

The constituent assembly represented the people of India.

The Constituent Assembly worked in a systematic, open and consensual manner.

Thanku so much mam for providing us helpful notes

thanks maam for providing notes

we are blessed under your guidance

thanks maam for presice notes

thanks maam for awesome notes

thanks maam, keep your blessings always on us 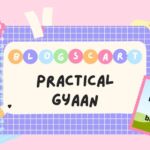 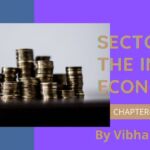