Checkout handpicked notes of NCERT class 12 History part 2 Theme 5 notes (Through the Eyes of Travellers – Perceptions of Society 10th to 17th Century) by Vibha Madam, and don’t forget to share your valuable comments in the comment below to motivate our author. 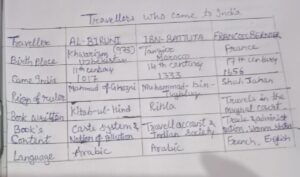 According to him travel

Francois Bernier: A doctor with the difference (1656) 17th century

The question of land ownership

Bernier’s view about contemporary society (about women and slaves life)

Sponsored by Get Fast Packers Movers

thanks for providing such a value added notes 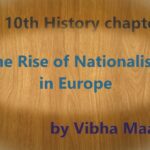 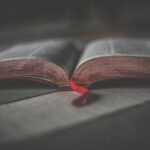